‘Tis the season for gratitude and thankfulness, and avoiding conflict and fruitcake.

From a trademark perspective, every season is for avoiding genericness, right?

After all, generic designations are part of the public domain, they aren’t own-able.

So, why is Guaranteed Rate continuing to invest in Rate.com, found to be generic…

As I mentioned last week, Apple’s present iPhone Xs billboard advertising campaign is ubiquitous at the moment, especially this image, totally flooding the Minneapolis skyway system, and beyond: Putting aside whether the unique lighting and reflective nature of the indoor billboards do justice to the art of the iPhone Xs ad, I’m also… An NFL team and an NBA team are duking it out over trademarks with the word “UPRISING” to be used with eSports.

What is eSports you may ask? It is professional competitive video gaming. Anyone with a teenager has probably heard of Fortnite. Fortnite is a world-wide phenomenon. Over three nights during TwitchCon (which is a Fortnite competition), Fortnite averaged around 65,000 viewers per day across Twitch, YouTube and Facebook. However, there are also numerous other video games such as Hearthstone, Tom Clancy’s Rainbow Six Siege, Star Craft II and Overwatch, among others. Indeed, Overwatch is related to the trademark dispute involving the owner of the New England Patriots.

The dispute involves the marks BOSTON UPRISING and NORTH UPRISING. Specifically, last month, the billionaire owner of the New England Patriots Robert Kraft’s company, Kraft Group, filed a Notice of Opposition against an application filed by the NBA’s Toronto Raptors for the mark NORTH UPRISING (stylized) in connection with clothing and other merchandise that is to be used with video games. The Kraft Group alleges that the stylized mark in the application is similar in stylization and font of its applied for stylized mark for BOSTON UPRISING.…

END_OF_DOCUMENT_TOKEN_TO_BE_REPLACED

We’ve been down this road before, some themes intersect, and trademark value is filtered out: The intersecting themes on tap for the day are: Zero, Branding, Trademarks, and Loss of Rights.

ZEROWATER is a perfectly suggestive, inherently distinctive, and federally-registered trademark with “incontestable” status as a source-identifier for “water filtering units…

Amazon’s patent (U.S. Patent No. 9,280,157) for a “System and Method for Transporting Personnel Within an Active Workspace” has been in the news recently.

The invention is described as a device for keeping human workers safe in an automated (i.e., robotic) work environment.  In the Background, the patent discusses the…

When can a brand owner lawfully use a competitor’s trademark on the brand owner’s product?

Over the years, we’ve lifted away a lot of dust on the hairy subjects of classic trademark fair use, nominative fair use, and comparative advertising, especially in the context of billboard ads.

It isn’t every day…

One of the most common defenses to patent infringement is that the asserted patent is invalid. The reasons for invalidity regularly range from lack of utility, to incorrect inventorship, and even to fraud (as I’ve recently written about). Often, the defendant asserts that the patent is invalid for lack of novelty or non-obviousness–pointing… 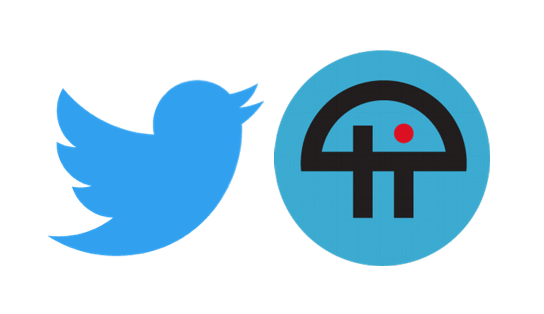 We’ve spoken before about nervous trademark types, behind the scenes doing their level best, and taking…